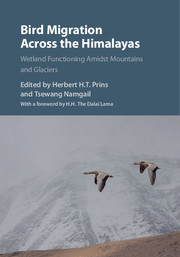 from Part I - Systematic, ecology and domestication