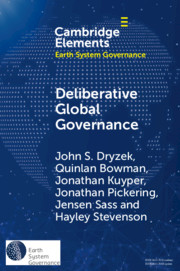 from Part 1 - Why Do Environmental Problems Occur? 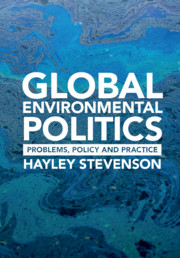