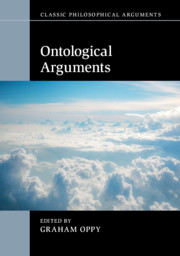 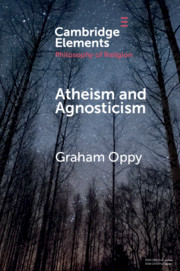 from Part I - Conceptual Issues and Controversies