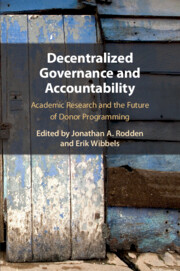 from PART I - STRUCTURAL TRANSFORMATIONS 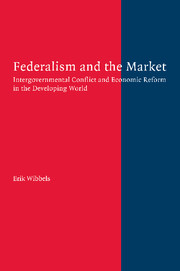