from Part II - Development of Intelligence

from Part II - Parts of Articles 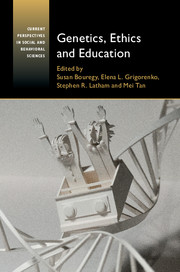 from Part III - Creativity in the Sciences

from PART II - VOICES FROM THE RESEARCH