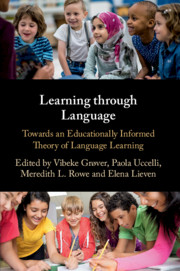 from Part VII - Acquisition and Transmission