from Part I - Medieval Rome and Ancient Rites 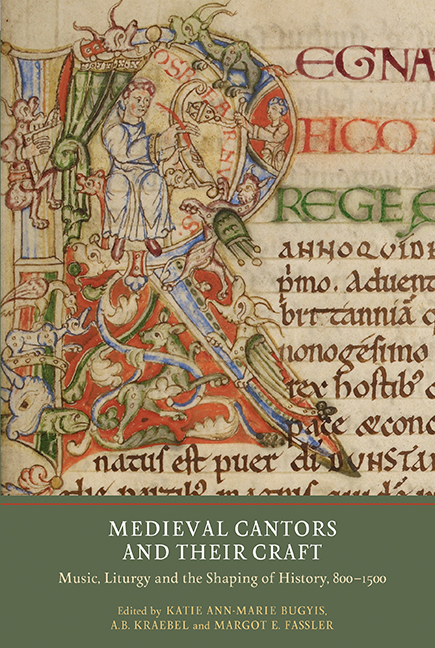 from PART I - The Carolingian Period