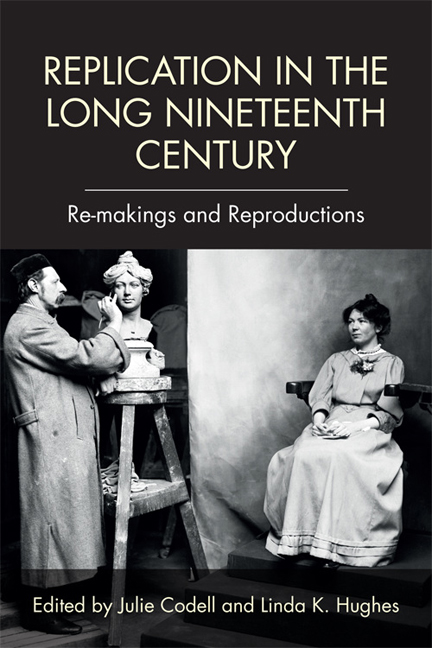 from IV - Replication and Time

from I - Replication and Networks