from Section 6 - Technology and clinical medicine 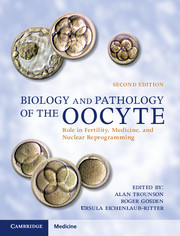