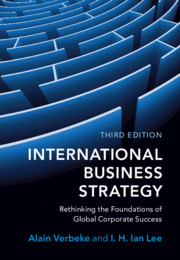 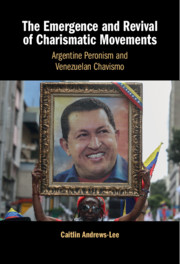 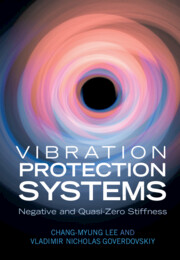 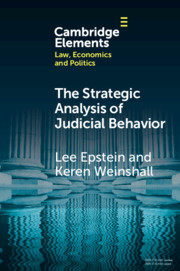 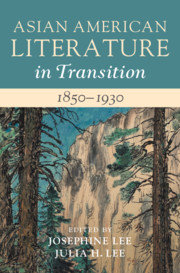 from Part III - Mobilizing Rights for the Marginalized 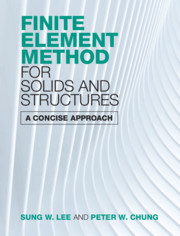