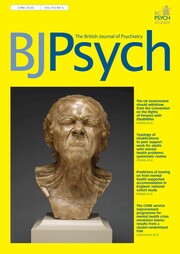 The Vexed Man by Franz Xaver Messerschmidt Franz Xaver Messerschmidt (1736–1783) was a German-Austrian sculptor who was born in Wiesensteig, Germany. He is recognised, today, most notably for his ‘character heads‘, a collection of sculpted heads which he started working on in 1769 and continued to his death. These busts have contorted faces, grimaces even, and Messerschmidt's aim was to sculpt 64 canonical faces produced by observing his own face, in a mirror, after inflicting pinches to various parts of his right lower ribs. There are 50 known busts and all are untitled but 49 have been numbered since 1794. Some have become known by names, such as this image. Messerschmidt is reported to have experienced hallucinations.