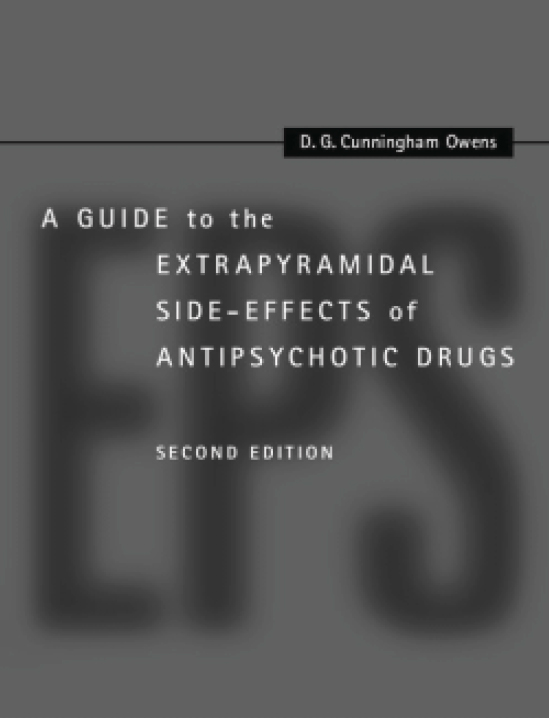 In neuroanatomy, the extrapyramidal system is a neural network that is part of the motor system involved in movement modulation. The system is called ‘extrapyramidal’ to distinguish it from the corticospinal and corticobulbar tracts of the motor cortex, which are visible on the ventral aspect of the medulla in the shape of ‘pyramids’. The extrapyramidal system has traditionally enjoyed a bad reputation among psychiatrists, because of the association with extrapyramidal symptoms (or EPS), iatrogenic movement disorders that are caused by central nervous system drugs antagonising dopamine D2 receptors (most commonly typical antipsychotics). Despite a vast research literature essentially driven by the clinical relevance of antipsychotic-induced adverse effects, there have been few attempts to bring together the best evidence on the assessment and management of EPS in a comprehensive volume. This updated book, published 15 years after its first edition, fulfils this task. Part I sets the scene of the state-of-the-art on EPS, with an informative introduction on the origins of psychopharmacology. Part II encompasses the main clinical syndromes characterised by EPS: acute dystonias, parkinsonism, akathisia and tardive dyskinesia. Part III deals with the particular issues of tardive and chronic dystonia and EPS in special populations, whereas Part IV provides a useful guide on the clinical examination for the assessment of EPS, along with an overview of standardised instruments. Finally, Part V addresses the controversial issues of involuntary movements in schizophrenia and ‘atypicality’.

In this new edition of what has deservedly become a classic work on the clinical aspects of EPS, the author has updated and rewritten extensive portions of the text to reflect the availability of new evidence-based data. This practical volume provides a comprehensive overview on the depth and breadth of neurological disruption that antipsychotic drugs can mediate and is recommended reading for trainees and established practitioners alike in the fields of psychiatry, neurology, neuropsychiatry, as well as primary care and geriatrics. The author’s light and engaging style ensures that his book is equally informative and enjoyable, thus fulfilling the traditional Latin motto of docere, delectare … and movere!