A Special Issue on Methodologies 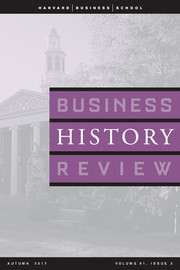