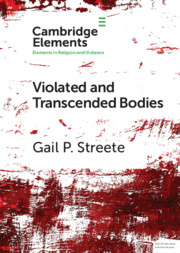 from Part III - Lives and Afterlives

from Part IV - Vulnerability and Power

from Part II - ‘Slaves, be subject to your masters’

from Part III - A Social History

from Part I - Finding Children

from Part I - Finding Children