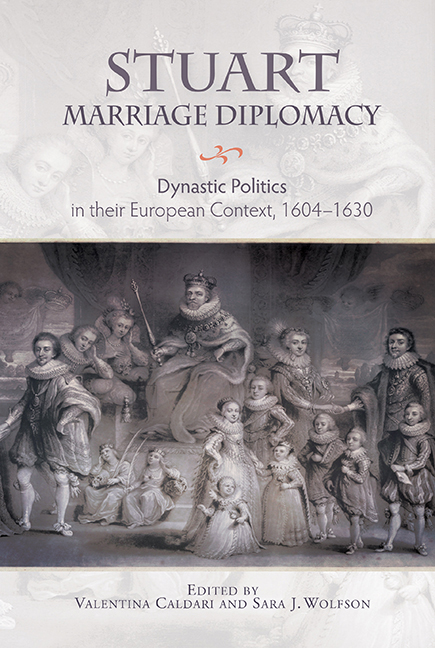 from Part One - Marriage and the Court