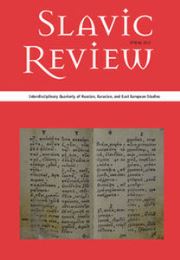 Critical Forum: The Afterlife of Photographs