The Royal Historical Society (and its predecessor body, the Camden Society) has since 1838 published editions of sources on British History. The publication is ongoing (two volumes per annum) and is now published in association with Cambridge University Press. Almost the entire archive is now available through Cambridge Journals Online. Go to entry for Royal Society Transactions to see full details
View all
View all
Loading https://www.facebook.com/RoyalHistSociety... 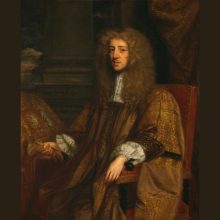 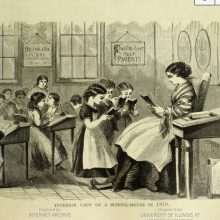