Studies in Honour of Barbara Brend 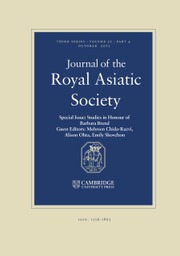