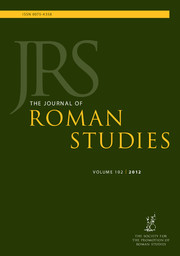 The following abbreviations are used in the notes for frequently cited: