Journal Home
The Journal of Modern African Studies offers a quarterly survey of developments in modern African politics and society. Its main emphasis is on current issues in African politics, economies, societies and international relations. It is intended not only for students and academic specialists, but also for general readers and practitioners with a concern for modern Africa, living and working both inside and outside the continent. Editorial policy avoids commitment to any political viewpoint or ideology, but aims at a fair examination of controversial issues in order to promote a deeper understanding of what is happening in Africa today. The journal also includes an invaluable book review section.

We are delighted to announce that the winner for 2019 is Gretchen Baldwin, for her article Constructing identity through commemoration: Kwibuka and the rise of survivor nationalism in post-conflict Rwanda, vol. 57, issue 3. Based on intensive fieldwork, and combining empirical observation with critical analysis, Baldwin’s article is in the best tradition of the journal. She details how official commemoration of the 1994 genocide in Rwanda paradoxically focuses on questions of ethnicity i.e. ‘the genocide of the Tutsis,’ even as official policy actively avoids discussing ethnic identity. In doing so, the characterisation of the ‘Tutsi’ as sole victims and implicit survivors has engendered a potentially destabilising self-image and a form of ‘survivor nationalism’ among ‘Tutsi’ youth, which aggravates societal friction. The article’s theoretically-informed analysis makes a solid contribution to our understanding of current dynamics in Rwanda, as well as broader questions relating to identity politics in contemporary Africa. 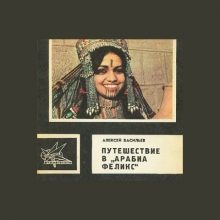 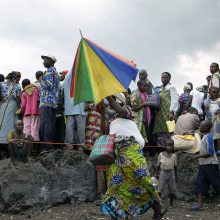