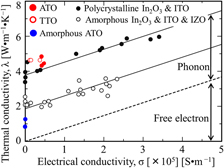 The Materials Science of Additive Manufacturing 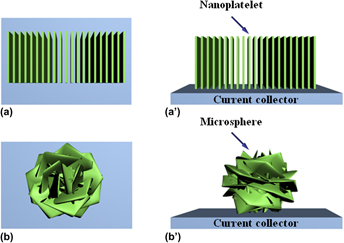 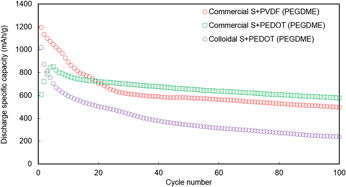 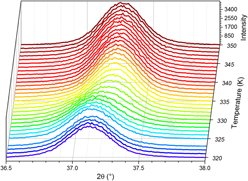 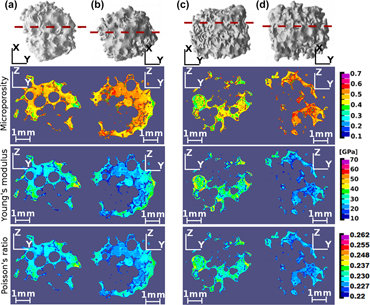 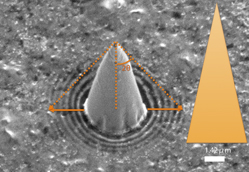 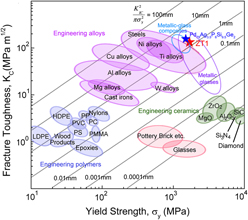 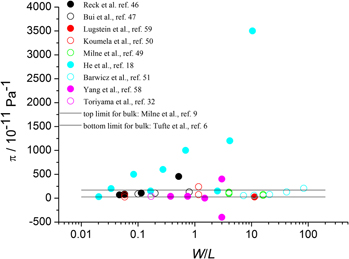 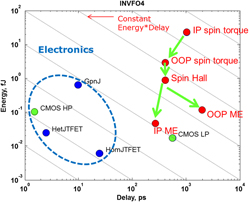 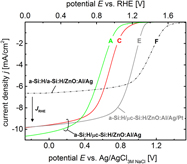 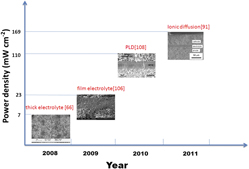