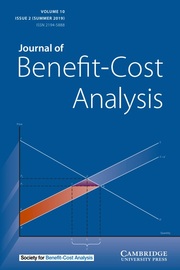 Symposium on Analysis for Uncertain Futures