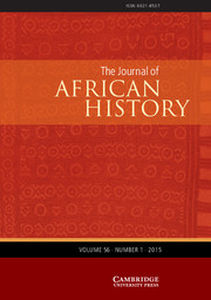 Conflict and Power in South Africa

Political Debates in the 1960s and Beyond