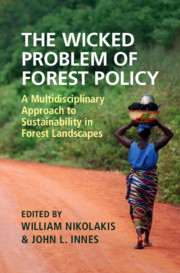 from III. 6 - Rural and remote communities