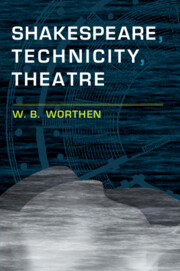 from Part III - From print to manuscript