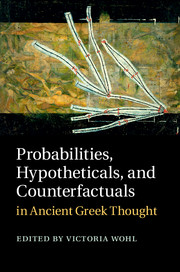 from PART III - TIME, MEMORY, REPRODUCTION: LAW'S PAST AND FUTURE

from PART III - TIME, MEMORY, REPRODUCTION: LAW'S PAST AND FUTURE