from 6 - Institutional Investors as Minority Shareholders

from II - Regional- and Country-Specific Insights 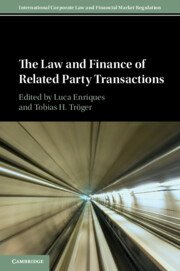 from Part I - Micro- and macro-prudential regulation