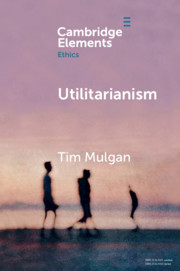 from Part I - Rights

from Part I - Rights 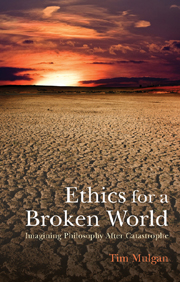 from Part III - The social contract