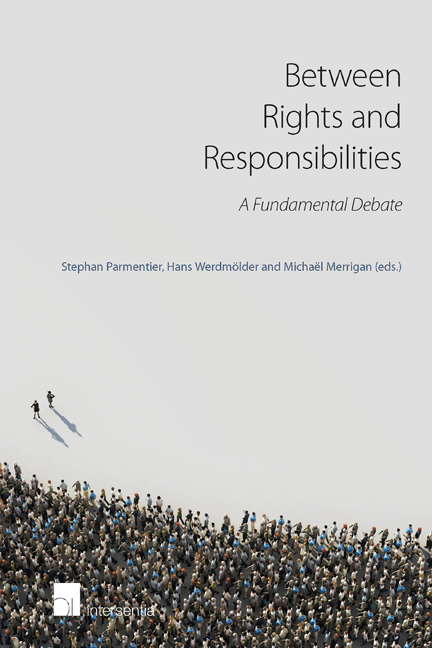 from PART I - PURPOSES AND PRINCIPLES 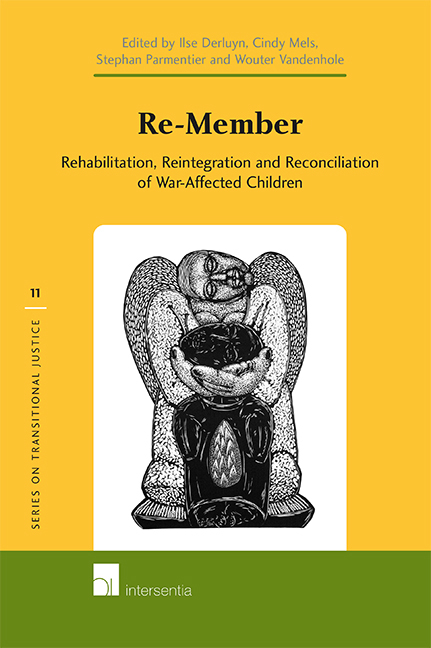 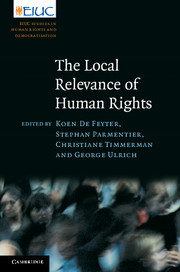