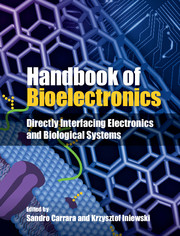 from Part I - Electronic components