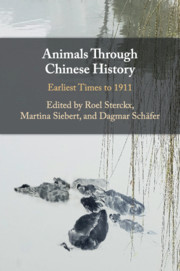 from Part II - Playing with Belief and Performance in Ancient Societies 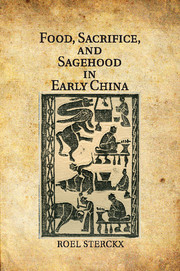