from PART 1 - TRAINING AND INFRASTRUCTURE 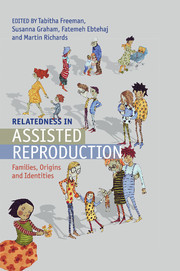