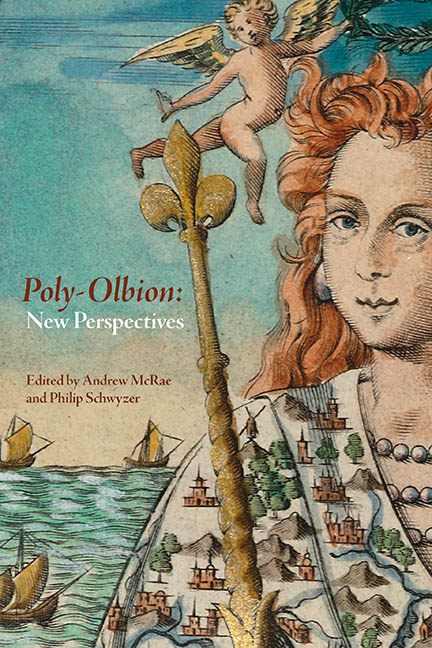 from Part I - Spenser’s Environment

from Part III - Reading the Mirror