from CONTEMPORARY FREEDOM OF RELIGION ISSUES 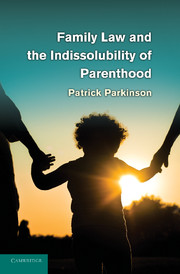