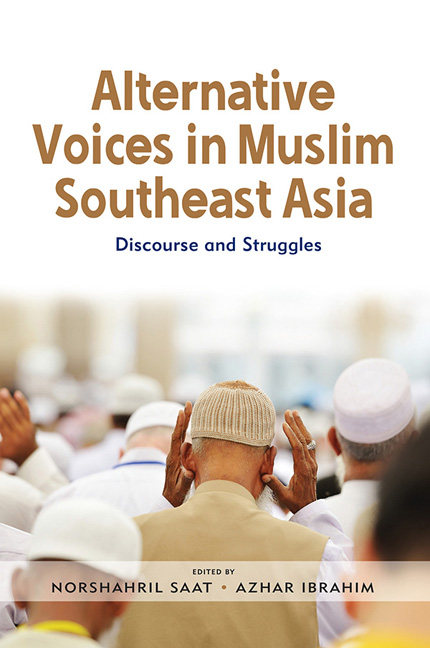 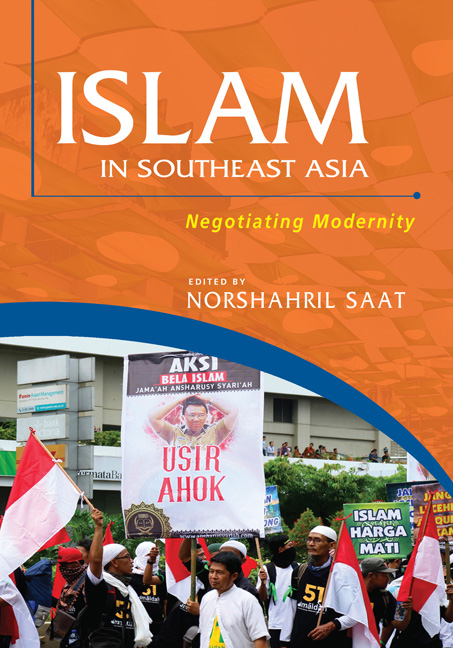 from Section I - Malaysia