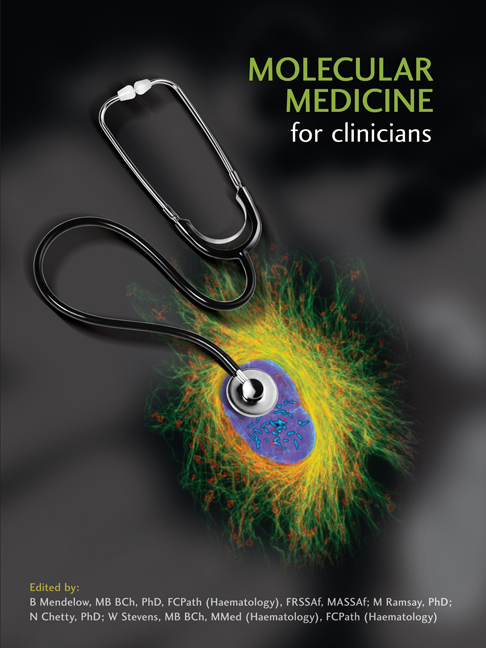 from Section 1 - Principles Of Cellular And Molecular Biology