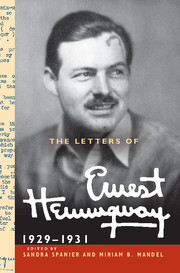 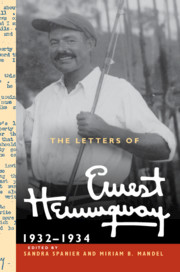 from Popular, Cultural, and Historical Contexts 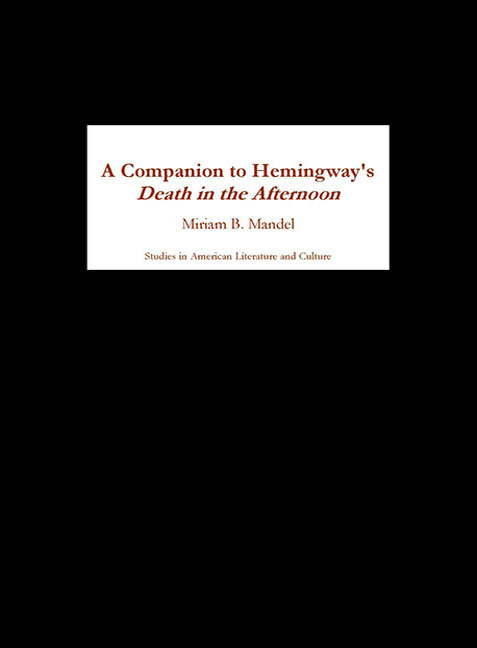 from Composition, Sources, and Backgrounds