from PART V - ANALYSIS AND SCIENCE – THE JANET MATTEI ERA 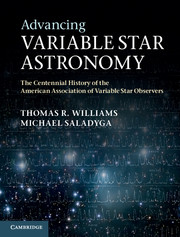 from PART III - RECORDING AND CLASSIFICATION – THE LEON CAMPBELL ERA

from PART V - ANALYSIS AND SCIENCE – THE JANET MATTEI ERA