from The club framework 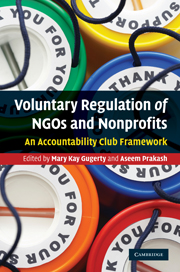