from PART 2 - Nationalism in Practice 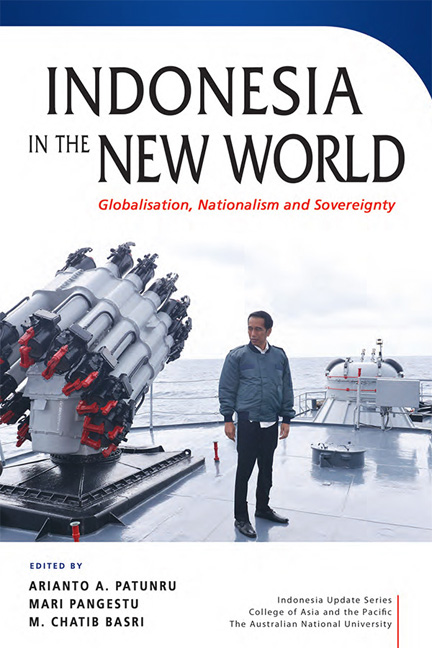