from Part III - Toward respectful coexistence 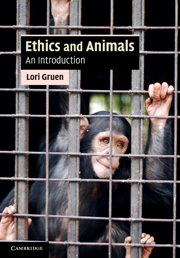