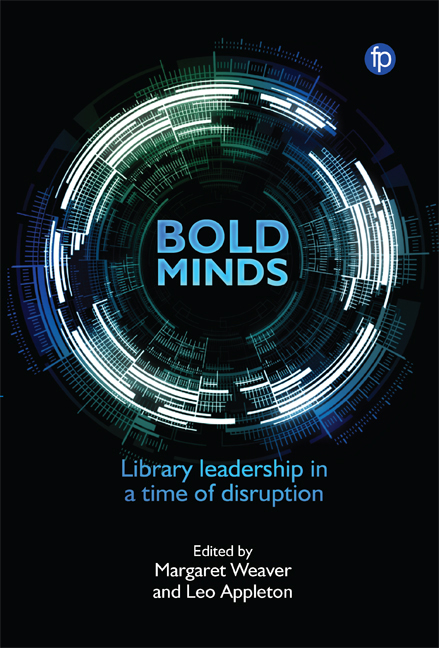 from Part V - The physical environment

from Part III - Teaching and learning