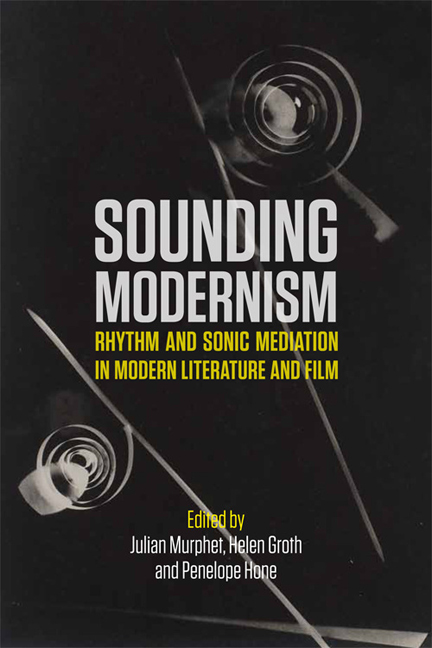 from Part One - Writing Modern Sound