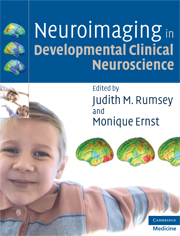 from Section 5 - Progress and future directions