from Part I - Case Studies from North America 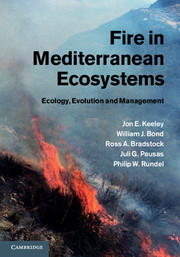