from Part III - Immanence of the Visible 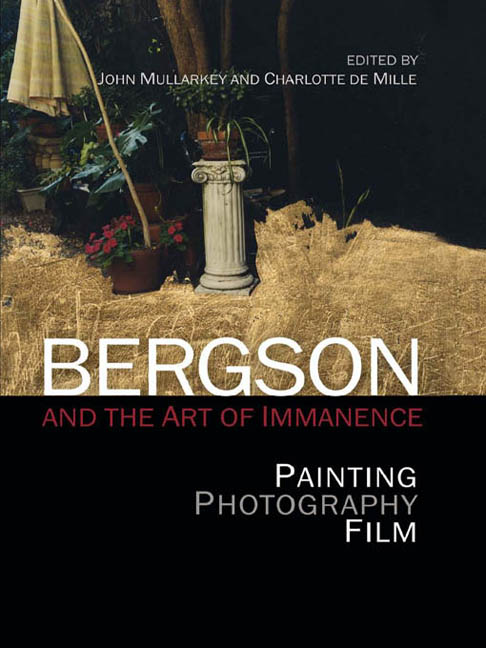 from II - POLITICS OF THE CINEMATIC CENTURY