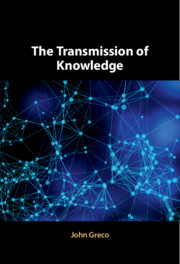 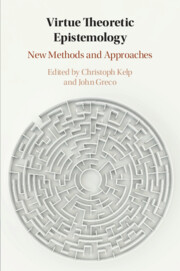 from Part IV - Reasons for Hiddenness and Unbelief

from Part III - In favor of safety over sensitivity 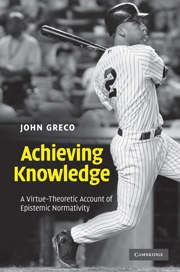