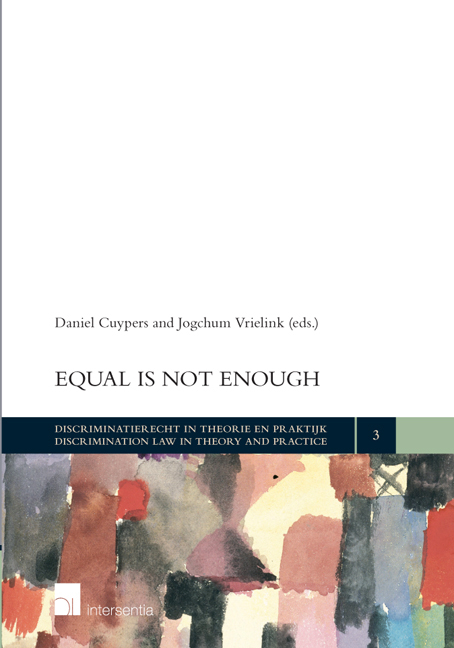 from Part I - Wearing the face veil in Europe