from PART II - Strategies for change

from PART II - Strategies for change 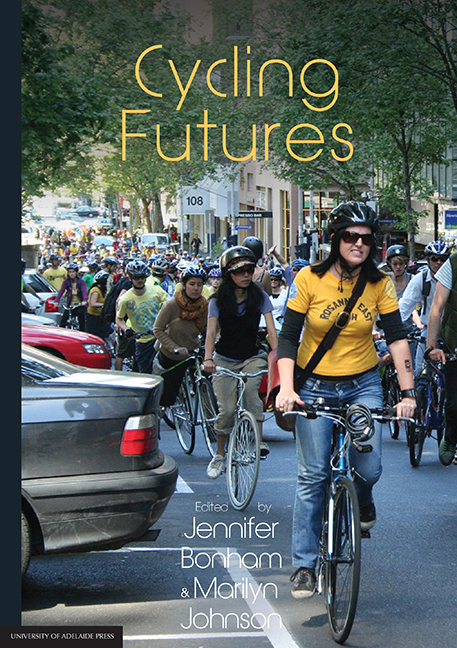 from PART I - Current challenges