from Section B - Understanding Mental Disorders 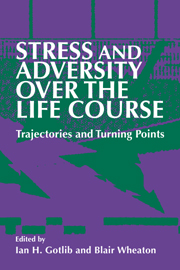